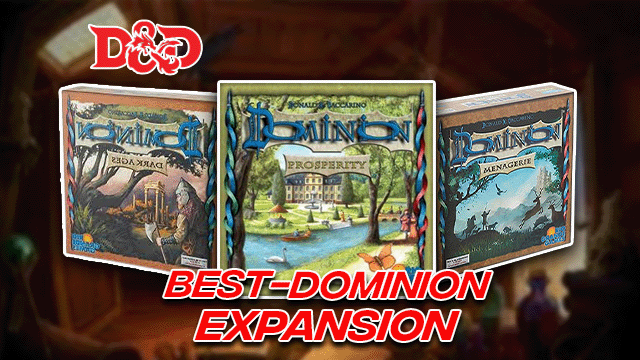 You’d come across various deck-building board games under the Dominion Expansion collection. It was introduced in 2008 and became popular because it’s easy to learn. You can play it with 2-4 players at once who are above 13 years. The list below would include the best dominion expansions out there, which are perfect, especially for beginners.

Here are the dominion expansion packs you should definitely try out.

Due to the over-the-top features and aspects of this game, it ranks first. It’s meant specifically for influential players who can afford the expense. Everything you must know about it is as follows –

This second option is an interesting one since it includes projects that can strategically change the game’s course. For instance, if you enable the Citadel project by playing 8, the first action card you use would replay itself by default. Therefore you’d have to move on to a different tactic.

The feature that distinguishes it from other similar board games is its incorporation of landscapes. Here is how it works –

Apart from all the other dominion expansion reviews, this one tops the cake. It has received excellent reviews and for all the right reasons.

Here is every detail you should know before choosing this product.

The addition that sets it apart is the traveller cards; they increase their upgrade after every usage. For example, after playing Page, it transforms to Treasure Hunter, then Warrior, Hero and ultimately a Champion.

If you’re looking for one of the best dominion expansion, then this is it. The grandness of this pack is astounding.

This is the only exp. that isn’t a part of Dominion and is considered a standalone base game. Therefore, Dominion base games aren’t a prerequisite here and if you possess this exp. you can access all other games as well.

It’s pretty popular among gamers because of the numerous additions it possesses as compared to other similar expansions.

These two expansions come together because they are small, so it’s a package deal. However, recently they are being sold separately as well.

Specifically made for experienced players, this is quite an intriguing exp.

Even though it’s further down the list, it still holds an essential place in this collection.

The updated version of the first expansion is what was missing from your game. New cards and artworks adds to the charm.

This new version of dominion expansion intrigue isn’t quite similar to the earlier version. Here’s why –

A combo of the best aspects of both Dominion 2nd edition and Intrigue 2nd edition expansions makes it the player’s favourite.

Unlike the other expansions, it’s not a game per se but a reprinted version of cards used in them with new artwork.

GET DOMINION Base cards

There are particular things you should understand that would help you while buying these products mentioned above.

The game ends when –

After the game finishes, every player should count their VPs, and the highest scorer wins. In case of a tie, the one who used fewer turns will be the winner.

Many people are doubtful about how to proceed with these expansions, and even after dominion expansion ranked in the article, they are clueless as to which one should they choose. So we’ll try to ease your mind by clearing out the se confusions.

Which expansion should I purchase first?

According to the dominion expansion reviews above, you should go for the Seaside pack because it’s user-friendly and easy to navigate. Its features are exciting and influential, making it the perfect beginner’s exp.

Can we enjoy the game with only 2 players?
Is it possible to play Dominion Intrigue alone?

Since Intrigue is a standalone game, it doesn’t require you to play it with other players. It comes under the category of expansion, where the confusion begins; however, it’s still a standalone pack with Victory point cards and Treasure cards.

Are the expansions beginner-friendly?

No, not all the exp. are beginner-friendly, so it’s better to choose easy-to-understand and straightforward ones.

How exciting are the cards in the Expansion pack?

Almost all the EPs are well-designed and made for the entertainment of the players. But that doesn’t mean that there aren’t exp. with dud cards that are too bad or situational while playing.

How well does the Exp. combine with other dominion packs?

One of the selling points of these expansions is their ability to be compatible with every dominion pack. It works best when it’s combined with cards from different expansions and adds a new touch to the gameplay. Their level of compatibility with other sets depends on the cards in it.

What sets apart I, II and Intrigue edition?

Intrigue I is standalone, whereas the 2nd edition is an expansion. It’d be fun to go for the 2nd ed. If you have a base game because it’d reap you benefits. However, Intrigue I is a suitable option for beginners because it contains all the basic cards you’d need. If you want to eliminate the dud cards, the updated version is the way to go.

Does domino’s 2nd edition include everything required to play the game?

Yes, the cards and every other thing you might need is in the box it comes in since it’s a standalone game.

Is it worth it to buy dominion expansion?

It’s worth it for kids above 13 years of age interested in deck-building or medieval theme games. They should definitely try it out.

That is all you must know and absorb before setting off to buy any of these products. Let me tell you, it’s not going to be an easy decision because every single one of them is like the best dominion expansion. So give them a try and choose for yourselves. 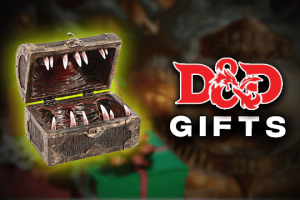 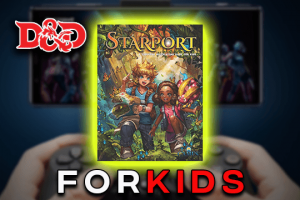